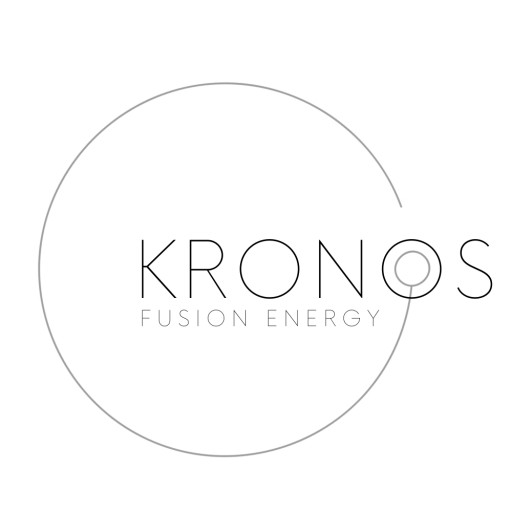 In 1973-1975, Carl was entrusted by MIT's Dr. D. Montgomery with the design of the audacious, 14-tesla, Toroidal Field (TF) magnet of MIT's record-setting tokamak, Alcator "C," which still holds the world's record for its high magnetic field. In 1980, Bruce Montgomery recommended him to INESCO, a daring fusion startup in San Diego, CA, where from 1980-1984, he led their Magnet Division, designing their 30-tesla Ohmic Heating (OH) and 16-tesla Toroidal Field magnets of their Riggatrons. Had the anticipated funds become available, the Riggatrons might well have been the world's first Q~40, power-generating tokamaks.

Carl Weggel, "From 2018 to 2020, my twin brother Bob and I, worked for Commonwealth Fusion Systems (CFS), a "spin-out" of MIT.  Together with a superb, expert, 6-member team of similarly-inspired, audacious engineers, we designed the magnets of CFS's SPARC tokamak. Bob and I advocated for innovations that enabled ever-more ambitious performance. With incredible rapidity, the team successfully increased SPARC's performance by a factor of five, from Q>2 to Q=11. SPARC's performance now surpasses even that of ITER (International Tokamak Energy Reactor), at a mere 2% of the cost!"

"ARC, SPARC's power-generating successor's one major drawback is that its proposed fuel is the standard neutronic Deuterium plus Tritium, thereby generating a torrent of hazardous, 14.1-MeV neutrons during operation. These neutrons require meter-thick shielding/'thermalization.' Furthermore, extraction of usable power is both cumbersome and inefficient. Due to the limits of conventional steam or gas turbines, the Carnot efficiency of the thermalized neutrons is rarely more than 30%. Kronos recognizes this drawback and will exploit the superior, aneutronic ultimate fuel source, Deuterium Plus Helium-3, when its version 2 goes to market before 2035. Kronos' patented approach for an aneutronic Q40 fusion energy generator is currently in the process of being simulated at Virginia Tech with support of Konstantin Batygin from CalTech, and Paul Weiss from UCLA/Harvard. With this fuel source, protons--not neutrons--dominate. Having an electrical charge, these protons can be manipulated by magnetic and electrical fields. Thus, protons can directly generate electric power, with near 100% Carnot efficiency, using a standard magnetohydrodynamic (MHD) generator. Lastly, this same D-He3 fuel is exploited by Fusion Direct Drive (prototype launching ~2028), another major endeavor of Kronos Fusion Energy," said Carl Weggel. 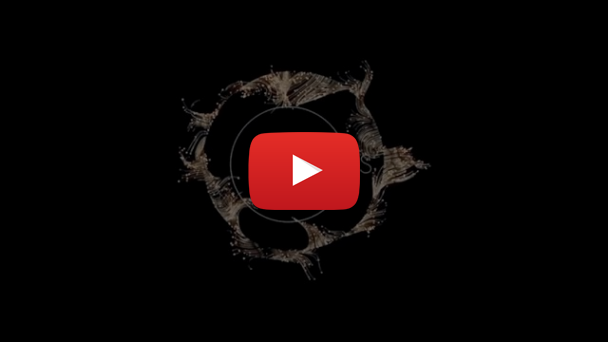 FACT SHEET: Update on the U.S. Strategy for Addressing the Root Causes of Migration in Central America

FACT SHEET: Update on the U.S. Strategy for Addressing the Root Causes of Migration in Central America